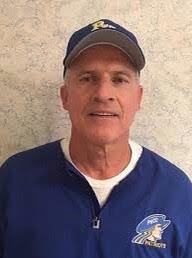 Current Team
Tarp Skunks
He has an Associates Degree in Arts and Sciences from PHCC and a Bachelors Degree from Mary Baldwin University in History.  Coach Powell currently teaches Physical Education and Health at George Washington High School in Danville, VA and is the Pitching Coach at Patrick Henry CC.  He has coached for more than 40 years at many different levels.

Coach Powell is originally from the South Boston/Halifax, VA area, where he coached middle school and American Legion baseball.  He has coached at Martinsville high school as well as in the Collegiate Coastal Plains league with the Martinsville Mustangs.  He moved to George Washington High in Danville and was the assistant coach until 2013 when he took over as head coach. In 2017-18 he became the assistant baseball coach for Danville Community College.  Part of his professional experience came from the years that he was a MLB scout for the Philadelphia Phillies, Florida Marlins, and Kansas City Royals.  Coach Powell has had numerous young men to go on to play professional baseball. 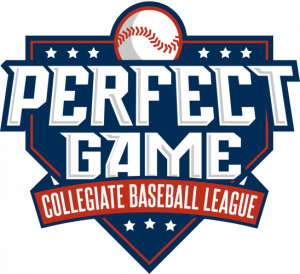